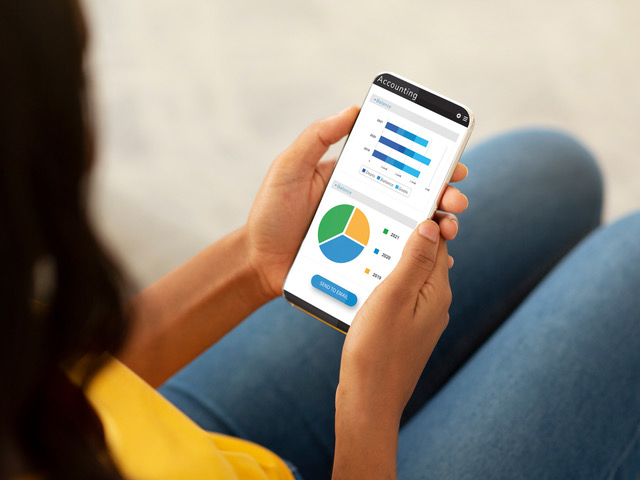 Investor sentiment in April was supported by the continued economic recovery. While estimates of 2021 GDP growth continue to rise, the US Central Bank maintains that it is in no hurry to withdraw monetary stimulus. Consequently, many major equity indices have climbed to all-time highs and even safe-haven assets such as treasuries and gold have stabilised after the steep declines of Q1.

Most companies that have reported on the first quarter in the US and Europe have announced earnings per share (EPS) far above estimates – a performance attributed to both better-than- expected business performance and last year’s low base as a result of the onset of the COVID-19 pandemic.

Of the US companies reporting by the third week of April, 84% beat EPS estimates. The average upside surprise was 24% – significantly above the five year average of 7%. The majority of European companies have also reported earnings above expectations and better sales growth than consensus estimates.

After three successive quarters of companies outperforming estimates, the surprise element and consequent positive impact on share prices has diminished. In many cases, companies reporting earnings in line with expectations are now being penalised by the market. Earnings surprises were delivered across various industries, with financials, consumer discretionary, materials and healthcare reporting the highest earnings growth. Meanwhile, the industrial and energy sectors were the only ones to report year-on-year earnings declines. 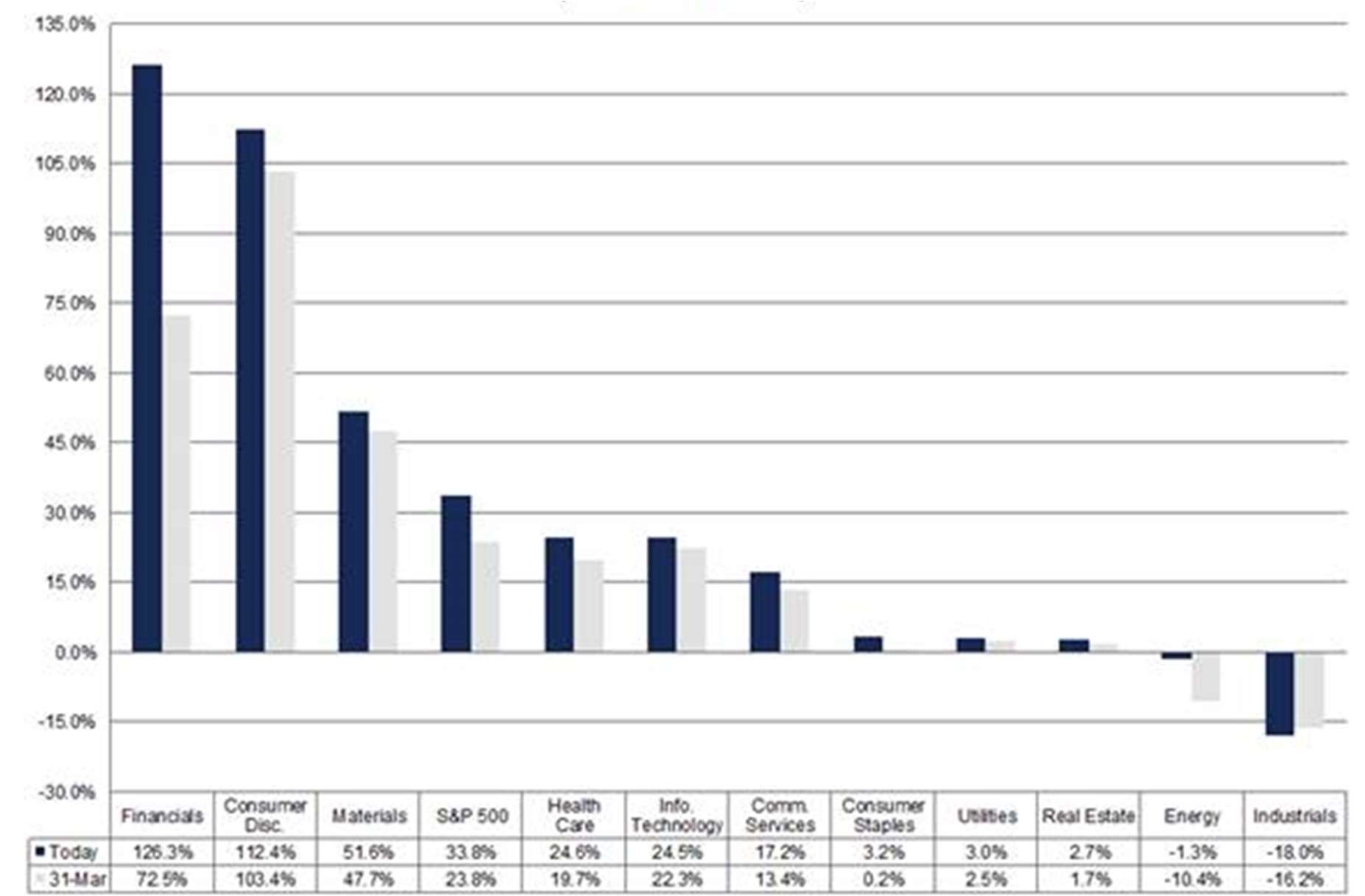 Companies will need to continue along their current upward trajectories for increasingly optimistic analyst expectations to be met. Concerns about overvaluations and stock markets moving into bubble territory have raised the risks of an adverse event having an outsized impact on investor sentiment and global stock markets. Management of volatility in investment portfolios remains as important as ever.

As part of the diversified strategy, the New Horizon fund provides exposure to an array of emerging markets including India where a young, skilled population, a technology and innovation bias, and favourable government/central bank policy bode well for long term growth.

Economic growth estimates for 2021 had increased to over 12% but are under review in light of spiralling COVID-19 cases. Several states are in lockdown and many civilians are opting to stay at home. The Nomura India Business Resumption Index, which combines several high-frequency data sources, has been declining since mid-March, falling in mid-April to 90.4 compared to 99.3 in the first week of February. Unemployment has also begun to rise. After falling to 6.9% in February the rate increased to 8.4% in March.
GDP estimates for Q2 are declining and much depends on the vaccine rollout, but the economy recovered quickly after the first wave of infection last year and analysts still predict double-digit growth for the year as a whole.

In Brazil, the pandemic has never really been brought under control and Latin America’s largest economy is suffering from slowing growth, rising inflation and increasing unemployment.

The government has been reluctant to impose lockdowns to stem the tide of infections because of the economic consequences for the country. In late March, some 1,500 economists and business owners wrote an open letter to the government asking it to impose measures to restrict the mobility of citizens. They view short term restrictive measures as necessary for the long term good of the economy.

A core concern is the extent of the fiscal stimulus that has been extended by the government to alleviate the devastation wrought by the virus. The government is resistant to imposing a ceiling on its spending ahead of the elections next year, but economists worry that current budgetary conditions could have dire consequences for the economy, particularly concerning global investor sentiment. Fiscal stimulus has spurred inflation, forecasted to reach 7.5% in the second quarter.

Although Brazil’s GDP is expected to grow 3% for the year, this is unimpressive coming off last year’s low base. The Organization for Economic Cooperation and Development (OECD) highlights “slowing growth” and notes that it is the only major economy experiencing a slowdown. A period characterised as stagflation-lite, with high inflation and low growth seems likely.

In contrast to the overweight position in India, New Horizon fund exposure to Brazilian equities has been reduced and is now largely confined to fast-growing online retail giant MercadoLibre.