Having both an S1 form and an assurance vie policy carries huge financial benefits for expats in France. The reason for this is down to an EU decree – that is still, despite Brexit, in force between the UK and France – which gives holders of an S1 form access to a certain number of rights and exemptions.

“As the decree will likely be changed in the future, expats should act now to make the most of the financial advantages,” said Daniel Butcher, Founder of DTB Wealth Management and Assurance Vie specialist.

The S1 form is available to retirees on demand from the NHS. It proves that the holder has paid social contributions throughout their working life in the UK and gives them the right to have a Carte Vitale in France.

Since Brexit, expats must also provide proof of French residency, such as a Carte de Séjour, or, of course, through French naturalisation.

Having an S1 form means that social charges do not have to be paid on capital gains tax or income generation from Assurance Vie policies.

“For those with Assurance Vie investments, the S1 form is what many describe as “un sesame” (a door opener) or “le Saint Graal” (Holy Grail),” said Daniel, who explains that the withdrawal rate of an Assurance Vie Policy is significantly lower for S1 form holders.

In terms of pension planning, there aren’t any social charges to pay when repatriating a QROPS, an overseas pensions plan, to France.

For those wishing to optimise their private pensions and use the QROPS route, it is wise for an S1 holder to “Flexi Access” the full amount. By withdrawing everything, charges are only 7.5% on 90% of the amount – and there are not any social charges. “These are usually 9.1%,” added Daniel. “In French we call this a ‘vrai cadeau’ – a real gift.”

Actioning this is straightforward. “All you need to do is tick the ‘I paid my social charges when I worked in a foreign EU/EEA country’ box on the French tax form,” said Daniel. “This is probably the easiest option British expats, or any EU expat, has to considerably reduce their tax liabilities.”

END_OF_DOCUMENT_TOKEN_TO_BE_REPLACED 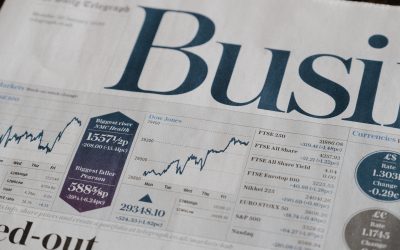