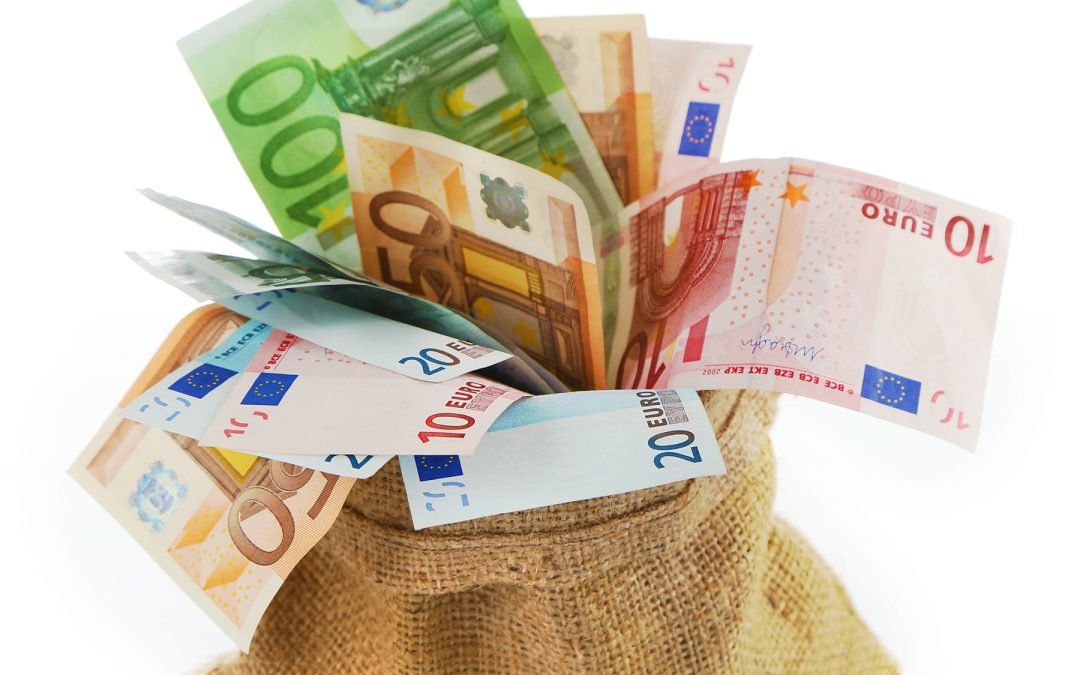 Should British expats in France simply draw a Defined Benefit pension, invest in a QROPs or take out an Assurance Vie? The most lucrative result combines all three, says financial expert Daniel Butcher.

Many UK expats, over the age of 55, who move to France, will take annuities from their Defined Benefit UK pension (work pension paying retirement income based on salary and years worked). Yet the annuities, called “rente viagére à titre onéreux”, will likely live up to their name and grow into an onerous tax bill.

“What expats – who are about to become a French tax resident – should do first is take the capital the Defined Benefit scheme offers, which is a 25% Pension Commencement Lump Sum (PCLS), before doing their first tax declaration in France,” said Daniel Butcher, owner of DTB Wealth Management and bilingual financial advisor for expats. “My clients have saved themselves a considerable amount in tax this way as the 25% PCLS is tax free when you are a UK tax resident, but, unfortunately, it becomes taxable up to 45% when you become French tax resident.”

While taking a QROPs route is a solution for getting the Defined Benefit pension out of the UK, it ends up being costly. To have a QROPs you need to be in the EU – and a French tax resident – so therefore your 25% tax free lump sum immediately becomes highly taxable. In addition, any drawdown is taxed at the marginal rate, at up to 45%, to which 9.6% social charges are added.

Daniel says the most advantageous tax solution in this case is to move a Defined Benefit to a QROPS. “In the EU, scheme holders can then use flexible access to bring the entire pension back to France paying flat tax, waiving any pension tax on the lump which becomes net of all tax,” he said.

The next step, which would bring about the greatest financial outcome, would then be investing this capital in an Assurance Vie policy where the policy holder sets “programmed regular withdrawals”. These have favourable tax requirements for eight years, which continue to be even more so for the following eight.

“The beauty of this option as well,” added Daniel, “is that the policyholder can do what he likes with his capital, which can be passed to whoever he wants during life or upon death.”

“In a time when inflation is higher than ever and when markets are not at their best, one of the levies left to play with is tax,” said Daniel. “This is our specialism – we know precisely how to maximise our clients’ income.”